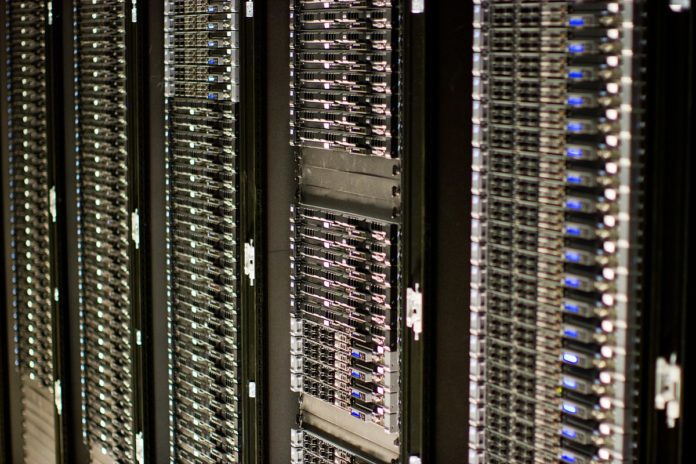 The overall server market in India witnessed a Year-over-Year (YoY) growth of a dismal 0.8 per cent in terms of revenue to reach $280.1 million in the third quarter (Q3) versus $277.8 million in Q3 of 2018, a new report by International Data Corporation (IDC) said. According to IDC’s “Worldwide Quarterly Server Tracker 3Q19 December 2019” report, this growth is majorly driven by non-x86 server market as it registered big deals from large public and private banks in India during Q3 2019.

“Despite poor economic performance and deals getting spilled over, we have noticed verticals such as BFSI, government and manufacturing driving the growth of overall server market in India during Q3 2019,” Harshal Udatewar, Market Analyst, Server, IDC India, said in a statement.

In Q3 2019, Hewlett Packard Enterprise (HPE) and Dell Technologies tied for the number one position in the India server market claiming a revenue share of 27.1 per cent and 26.5 per cent, respectively. HPE registered a revenue of $64.7 million with major deals coming from telco, government and banking vertical.

The last switch you’ll ever make

Case Studies Pragnesh Mehrunkar - July 28, 2020
The Enterprise industry has an insatiable appetite for connectivity. More data-rich business-critical applications and services are running on the network than ever before, without...

Realising Your Network Potential – The Last Switch You’ll Ever Make

Case Studies Pragnesh Mehrunkar - July 28, 2020
Adoption of new technologies is no longer exclusively the preserve of large enterprise businesses, with at least one fifth of organisations migrating systems that...

Most Indian firms not prepared for hacking risks: Report

ABOUT US
CRN is the premier provider of IT channel media and events. We build go-to-market strategies that drive partner recruitment and enablement while creating customer demand.Our unmatched breadth and depth of global media and event brands combined with 35 years of experience and engagement has helped us build unparalleled audience loyalty and credibility.
Contact us: [email protected]
FOLLOW US
© The Indian Express Pvt. Ltd. All Rights Reserved.
MORE STORIES

Veeam redefines flexibility by being a fit in both legacy and...